Inside the Corbyn Campaign 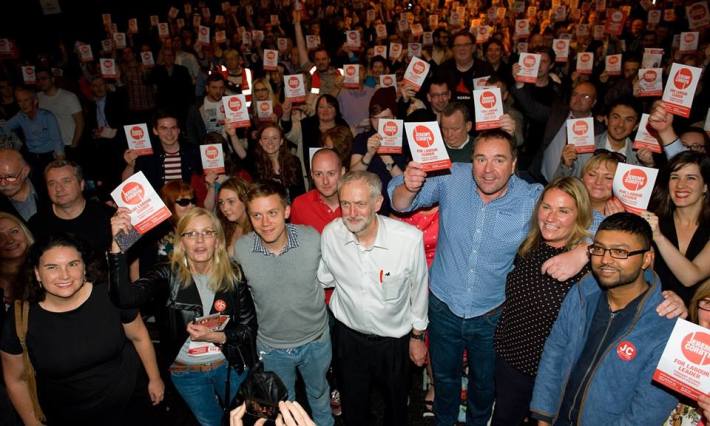 The Oxford Left Review brings you a series of blog articles from activists with Jeremy Corbyn’s campaign for the Labour leadership, from Oxford and around the UK.

Young but not stupid

Speaking to the heartlands

How Bloody Dare They

Call me indulgent one more time… 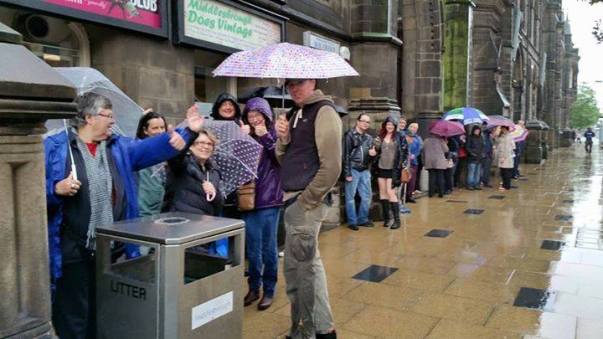 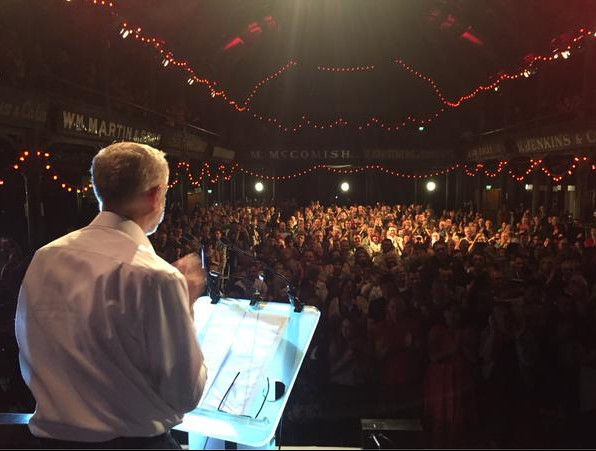 Report from the Fringes

Inside the Corbyn Campaign

Who’s involved? What’s the feeling in the room? How are Labour Party members and the public responding? What does this campaign tell us about the changing temper of politics? What are the prospects for the future of the left?

We launch with an account of Corbyn campaigning in Oxford from Orlando Lazar, and an article on Corbyn on Clydeside from Cailean Gallagher, founding editor of the Oxford Left Review.

Corbynites from around the country – please contact us with proposals or submissions for further blog pieces!